CPEC is an ongoing development mega project which aims to connect Gwadar Port of Pakistan to China’s northwestern region of Xinjiang, via a network of highways, railways, and pipelines. The economic corridor is considered central to China–Pakistan relations and will run about 2700 km from Gwadar to Kashgar.

China-Pakistan Economic Corridor and its connectivity with Central Asia, Middle East and Africa will help to shape the entire region. Overall construction costs are estimated at around $46 billion, with the entire project expected to be completed in several years.

The Corridor is an extension of China’s proposed 21st century Silk Road initiative. This is the biggest overseas investment by China announced so far and the corridor is expected to be operational within three years. The corridor will be a strategic game-changer in the region and would go a long way in making Pakistan a richer and stronger entity. 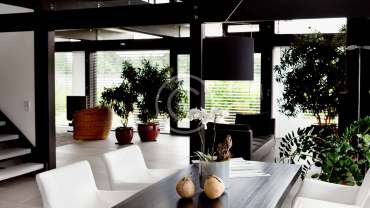 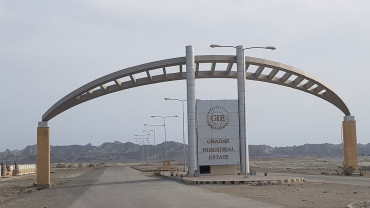 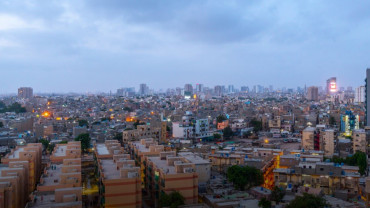 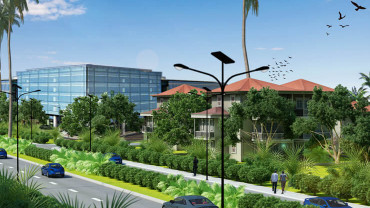 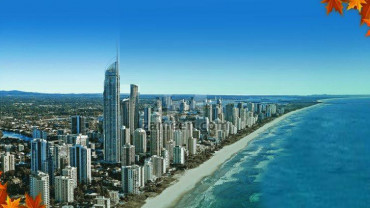